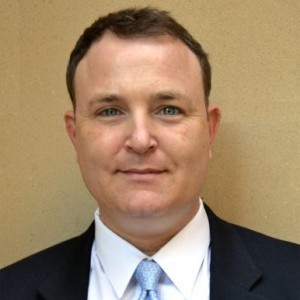 Dr. White: Recent studies and anecdotal evidence suggest that alcohol use by women in the United States might be on the rise and that long-standing gender gaps in drinking and related consequences might be narrowing. Using data from the National Survey on Drug Use and Health, we found that differences in the drinking patterns of females and males ages 12+ narrowed between 2002 and 2012 for current drinking (drinking at least once in the last 30 days), number of drinking days per month, past year DSM-IV alcohol abuse, and past-year driving under the influence of alcohol. For instance, the percentage of women who drank in the previous 30 days rose from 44% to 48%, while for men the percentage decreased from 57% to 56%. Average drinking days per month increased for women from 6.8 to 7.3 days, but dropped for males from 9.9 to 9.5 days. Driving under the influence (DUI) declined for both, but less so for females (from 10.3% to 7.9%) than males (from 19.0% to 14.4%), thereby narrowing the gender gap for DUI. Analyses revealed additional changes within specific age groups in the population.

Dr. White: Though the changes in women’s drinking observed in the study are relatively small, they are still causes for concern. Research suggests that females are at greater risk of a variety of alcohol related health effects than males. For instance, women are at greater risk for liver inflammation, cardiovascular disease, neurotoxicity and cancer. In fact, just one drink per day increases a woman’s risk of breast cancer by 10%. It is important for doctors to talk with their patients about alcohol use, the definitions of standard drink sizes, and possible health risks and medication interactions. Information about standard drink sizes and personal feedback about drinking can be found on the NIAAA Rethinking Drinking website (http://rethinkingdrinking.niaaa.nih.gov/).