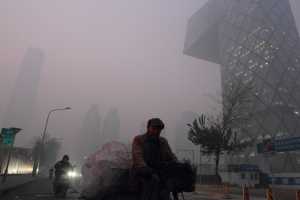 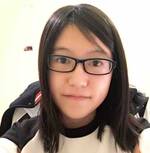 Response: As previous literature has documented, racial/ethnic minority populations and lower-income populations in the US often experience higher-than-average burdens of air pollution and its associated health impacts.

The disparities vary by pollutant, location, and time. In 2014, Clark et al. found higher average NO2 exposure for nonwhites than for whites and for below-poverty-level than for above-poverty-level. Clark et al. (2017) expanded research for NO2 exposure by race-ethnicity and socioeconomic status to 2000 and 2010 and found that absolute racial-ethnic disparities decreased over time while relative racial-ethnic disparities persisted.

Response: While these results are new to the scholarly literature, they are not new to communities suffering the disproportionate health risks from air pollution. We hope the information in our study will help motivate positive change, namely, improving air quality while reducing and eliminating exposure disparities.