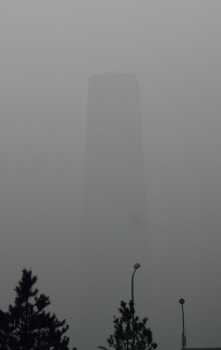 We point out in the report that pollution and climate change are inextricably entwined.  Both arise mainly from the same source- combustion.  And any action to control one will control the other.

The main recommendations of the report are that:

At present, pollution control is grossly underfunded internationally and in countries around the world

Both exposure data and health data are needed

The Lancet Commission on pollution and health