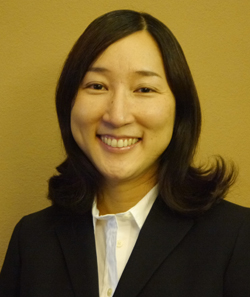 Dr. Moriya: While the Affordable Care Act (ACA) has increased insurance coverage and improved access to care among millions of Americans, the law’s potential impacts on the labor market are also important policy considerations. There was speculation that employers would reduce work hours to avoid the ACA employer mandate and also that ACA coverage expansion through Medicaid and the Health Insurance Marketplace would create work disincentives. We wanted to test these speculations using data from a nationally representative sample of approximately 60,000 households interviewed monthly up until June 2015.

Dr. Moriya: We did not find increases in the frequency of working either 25-29 hours weekly or fewer than 25 hours weekly in 2013, 2014, or the first half of 2015. We expected an increase in these hour ranges if employers had reduced employee work hours below the 30-hour threshold to avoid the employer mandate. Also we expected an increase in working fewer hours if workers had voluntarily reduced their work hours so they become eligible for expanded Medicaid or Marketplace subsidies.

Dr. Moriya: Future research should examine longer periods to capture the phasing in of the employer mandate and any lagged effects of the ACA on employment. Future research should also examine workers with greater health risk, which would make it possible to assess the ACA’s effects on employment among workers who would be more expensive to insure, compared to all employed individuals, and who would have above-average demand for coverage.