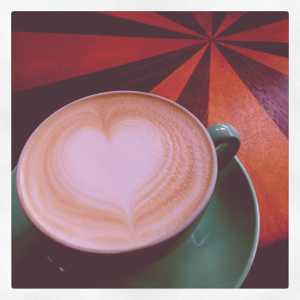 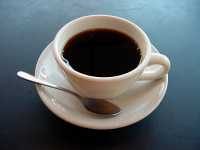 Our study showed a protective effect of caffeine consumption among patients with chronic kidney disease. The reduction in mortality was present even after considering other important factors such as age, gender, race, smoking, other diseases, and diet.

Response: Our study showed a dose-dependent protective effect of caffeine consumption on all-cause mortality among patients with CKD. These results suggest that advising patients with kidney disease to drink more caffeine may reduce their mortality. However, our observational study cannot prove that caffeine reduces the risk of death but only suggests the possibility of such a protective effect. This would represent a simple, clinically beneficial, and inexpensive option, though this benefit should ideally be confirmed in a randomized clinical trial.