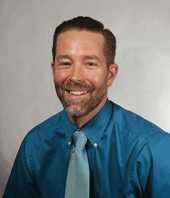 Response: In 2009 the US FDA issued a boxed warning about malignancies reported in children treated with TNF inhibitors but their analysis did not account for a possible malignancy risk from other medications of from the Juvenile idiopathic arthritis (JIA) disease process itself.

MedicalResearch.com: What should readers take away from your report?
Response: The diagnosis of JIA was associated with a subsequent increased rate of malignancy irrespective of treatment. Malignancy rates following treatment with TNF inhibitors were similar to rates among JIA patients who did not receive TNF inhibitors.