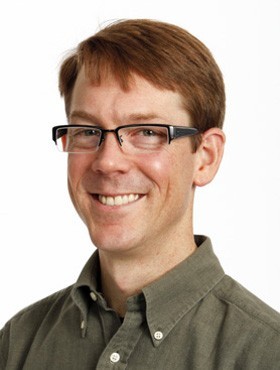 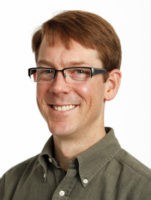 Response: Late-onset Alzheimer’s disease (LOAD) is the most common form of the disease and the major cause of dementia in the aging population. To date, the complex genetic architecture of LOAD has hampered both our ability to predict disease outcome and to establish research models that effectively replicate human disease pathology.

Therefore, most basic research into Alzheimer’s disease has focused on early-onset forms caused by mutations in specific genes, which has provided key biological insights but to date has not translated to effective disease preventatives or cures.

Response: Two of the pathways in which we identified an excess of rare, deleterious coding variants involved serotonin function and negative regulation of amyloid-beta pathways. A link between these two pathways indicates that impaired serotonin regulation may impair amyloid-beta clearance, and that restoring serotonin balance in the aging brain could provide a promising therapeutic strategy. More research in this area is certainly merited to understand the pathobiology that drives late-onset Alzheimer’s disease.