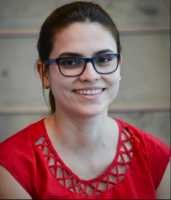 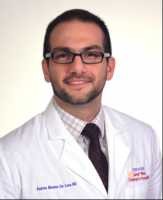 Large-scale genomic studies of individuals with developmental brain disorders have found that identifying multiple, independent de novo pathogenic loss-of-function (pLOF) variants in the same gene among unrelated individuals is a powerful statistical approach to reliably identify disease-causing genes. However, genomic data from smaller cohorts and case reports are not routinely pooled with data from larger studies. Moreover, most previous studies have been restricted to cohorts of individuals ascertained based on a single diagnosis (e.g., a study will focus on only individuals with a diagnosis of autism and not consider other genomic data from individuals with a different diagnosis). Therefore, genomic data from individuals across DBD are not being jointly analyzed in search of pLOF variants in the same gene that may help build evidence for a causative role in developmental brain disorders.

Response: The main take home point from our study is that jointly analyzing genomic data from individuals with seemingly different developmental brain disorders increases the yield of discovering genes associated with this phenotype over what would be obtained if each disorder, type of genomic variant, and study design were analyzed independently. The identification of new genetic causes of DBD is helping to increase our understanding of their underlying biology, which will ultimately lead to targeted therapies.

In addition, we have developed a a publicly available and searchable online knowledge base with all of the genotype and phenotype data from this study, which can be accessed at http://geisingeradmi.org/dbdgenes.