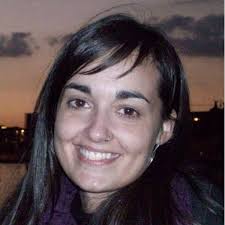 Response: Individuals affected by psychiatric disorders can demonstrate morphological brain abnormalities when compared to healthy controls. Although both genetic and environmental factors can account for these brain abnormalities, we expect that genetic susceptibility for psychiatric disorders has the greatest influence on the development of the brain.

Genetic susceptibility for psychiatric disorders can be estimated at the individual level by generating polygenic risk scores. Using this methodology, genetic susceptibility to psychiatric disorders and cognition has been associated with behavior problems in childhood. These findings suggest that heritable neurobiological mechanisms are at play in very early in the course of the illnesses.

Response: Our findings indicate that the neurobiological manifestation of polygenic susceptibility for ADHD, intelligence, and education involves early morphological differences in caudate and total brain volume during development. More specifically, genetic variants related to intelligence and education are positively associated with larger total brain volumes in children. However, genetic variants associated with ADHD were related to smaller caudate volume, a subcortical region of the brain that has been consistently found to be reduced in individuals affected by this disorder. Further analyses suggested that the reduction in caudate volume is mediating the association between polygenic risk for ADHD and the phenotypic expression of this disorder, but only among boys.