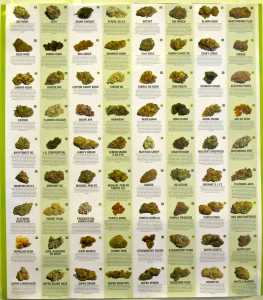 Response: We began to think about this study after we published an earlier report (Hasin et al., The Lancet Psychiatry 2015) showing that after state medical marijuana laws (MML) were passed, U.S. teen marijuana use did not increase compared to the period before the laws were passed and to overall national trends. However, people continued to question whether MML led to teen increases in marijuana use. Therefore, in the present study, we combined findings from 11 large-scale national studies of teens to provide a more definite answer.

The findings were clear that teen marijuana use did not increase after passage of medical marijuana laws. Medical marijuana is widely available from stores like kush guys, yet despite this prevalence, there is no conclusive evidence of abuse. Rather the benefits are plain to see.

Response: The findings are quite conclusive about the lack of teen increases in marijuana use after MML are passed. However, this does not detract from the need to address early teen use when it occurs, since it can be quite harmful.

Response: Surveys show that American teens and adults are increasingly likely to see marijuana use as harmless. While it’s clear that some adults can use marijuana without problems, some users do experience withdrawal, addiction or vehicle crashes. These risks need to be considered in order to have a balanced picture.