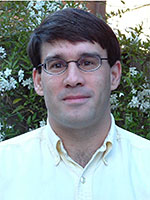 Response: As of today, there are no published large randomized control trials that have addressed whether vitamin D supplements slow cognitive decline or prevent or delay the onset of Alzheimer’s disease or dementia.  Though some may be in progress, it is hoped that NIH and other funding agencies will sponsor several such trials.  Such studies should endeavor to include individuals from multiple racial/ethnic groups.