Who Is More Likely To Be Shot by Police? 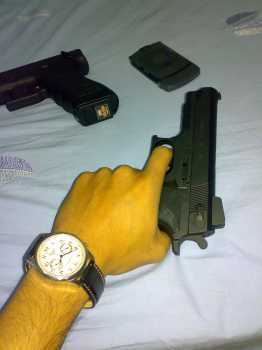 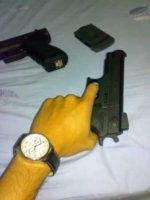 Brianna Mills, PhD Research Scientist Harborview Injury Prevention & Research Center University of Washington MedicalResearch.com: What is the background for this study? What are the main findings? Response: We know that substance use, mental disorders, and arrest are markers of increased risk of firearm injury. However, many studies of firearm injury are limited in scope – looking only at one type of injury (assault-related, for example) and one type of data (often hospital records). Police shootings, although occurring with increasing frequency, have also received relatively less attention in research than other types of firearm injuries. We combined data from a variety of sources, including both hospital and arrest records, so we could present a more complete picture of firearm injuries in Seattle, including contacts with law enforcement and healthcare in the two years prior to injury. We subdivided substance use, mental disorder, and arrests into more specific categories to present a more nuanced look at how each category may indicate increased risk of a specific type of firearm injury (assault-related, self-inflicted, unintentional, and police intervention). We found that when you consider both arrest records and hospital records together a distinct pattern of prior contact emerges for people who were shot by police – they have arrest histories similar to people shot during an assault and hospital histories similar to people with self-inflicted firearm injuries. A majority of people shot during an assault or by police were either arrested or hospitalized in the two years prior to their injury. Compared to our control group, people shot by police were 22 times more likely to have a conduct disorder, 11 times more likely to have been diagnosed with a marijuana use disorder, and 7 times more likely to have a felony arrest, psychosis diagnosis, or depression/anxiety diagnosis. END_OF_DOCUMENT_TOKEN_TO_BE_REPLACED
Continue Reading