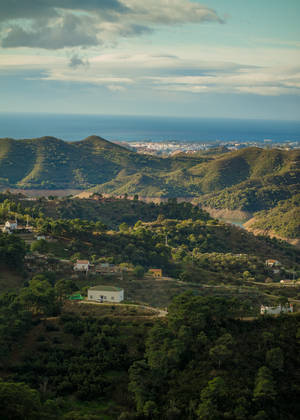 To our knowledge this is the first study that has found a protective effect on living at a higher altitude against metabolic syndrome, and it is one of the very few that has found this effect at a median altitude of less than 600 meters.

This cluster of diseases is the medical term for the combination of low blood levels of high-density lipoprotein cholesterol, high triglyceride and high glucose, hypertension, as well as excess body fat around the waist, and contributes to health problems such as stroke, diabetes and heart disease. Unfortunately is a very prevalent pathological condition (more than 30% in countries such as the USA and Spain), which is increasing in most of the developed countries and also in transition ones.

Response: We consider that the reduced oxygen availability as we ascend from sea level altitude might explain this lower weight gain (Díaz-Gutiérrez et al.,2016) and the lower risk for developing metabolic syndrome found in our study. As it has been shown in other manuscripts (Urdampilleta et al, 2012), hypoxia or altitude living/training improves insulin sensitivity, cardiopulmonary health and weight loss, due to the extra effort and adaptations that our body has to suffer to obtain the adequate quantity of oxygen for vital activities.

Response: We are researchers of the Centre for Nutrition Research of the University of Navarra and we also belong to the consortium CIBERobn Physiopathology of Obesity and Nutrition.