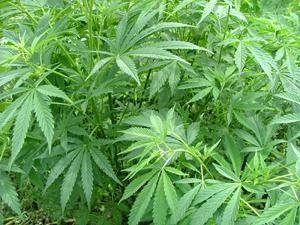 MedicalResearch.com Interview with: Eric R. Pedersen, Ph.D. Adjunct Behavioral Scientist, RAND Associate Professor of Psychiatry and Behavioral Sciences Keck School of Medicine University of Southern California MedicalResearch.com: What is the background for this study? Response: In November of 2016, CA voted to legalize cannabis for sale and possession to adults 21 and older for recreational use. It wasn’t until January of 2018 that stores in most parts of LA County (we call these “outlets”) were legally able to begin selling recreational cannabis. We were collecting data from about 2,500 young adults in LA County as part of a longitudinal study (Principal Investigator Elizabeth D’Amico at RAND) and were able to look at cannabis use and intentions assessed at a period prior to the opening of the recreational cannabis outlets (pre-January 2018) to a period when those outlets were open (after January 2018). It has been suggested that once cannabis was more available for recreational purchase (and not just for medical purposes among those enrolled in CA’s medical marijuana program), use of cannabis among young adults would increase.  END_OF_DOCUMENT_TOKEN_TO_BE_REPLACED
Continue Reading