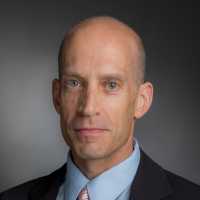 MedicalResearch.com Interview with: Anthony D'Amico, MD, PhD Professor and Chief of Genitourinary Radiation Oncology Brigham and Women's Hospital and Dana-Farber Cancer Institute MedicalResearch.com: What is the background for this study? Response: 3 randomized trials published in Sept, 2020 in the Lancet and Lancet Oncology concluded that delivering radiation therapy (RT) after surgery for prostate cancer when the PSA rises signaling recurrence (i.e. early salvage RT) as opposed to when the PSA is undetectable (i.e. adjuvant RT) did not compromise subsequent cancer progression. However these trials may have missed the benefit of adjuvant RT because a minority of men (9 to 17% of the study cohorts) were found to have adverse factors at prostatectomy which are associated with cancer progression and death from prostate cancer. Specifically, men with adverse pathology at prostatectomy comprise the vast majority of men who go on to die from prostate cancer and therefore have the most to gain from adjuvant RT. Yet, given the results of the 3 randomized trials many physicians are no longer offering adjuvant RT, even in men with adverse pathology at surgery. END_OF_DOCUMENT_TOKEN_TO_BE_REPLACED
Continue Reading
Author Interviews, Lipids, Prostate Cancer / 03.06.2021 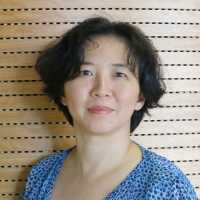 MedicalResearch.com Interview with: Michelle Hill, PhD Head, Precision & Systems Biomedicine Group QIMR Berghofer Medical Research Institute MedicalResearch.com: What is the background for this study? Response: The role of cholesterol and cholesterol lowering drug therapy in prostate cancer has been previously investigated with mixed results. Our previous laboratory studies indicate that high cholesterol diet accelerates the spreading of advanced prostate cancer. We also observed a change of the cellular location of cholesterol, from the cell periphery (plasma membrane) to inside the cell. This study investigates the how the change in cholesterol location promotes prostate cancer spread. END_OF_DOCUMENT_TOKEN_TO_BE_REPLACED
Continue Reading