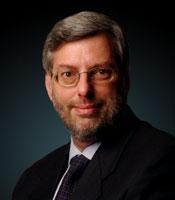 Response: That Intermittent Explosive Disorder and drug use of certain kinds are related and that individuals who show problematic aggression in their early teens should be treated for their aggression and that this might reduce later substance abuse.

Response: Following young people at risk for aggression, prospectively, to see if treating aggression at an early age can reduce later onset of drug abuse.

Response:Intermittent Explosive Disorder is a biological disorder. It is not simply “bad behavior” that needs an “attitude adjustment”. It affects 3.6% of the US population and is associated with brain abnormalities in structure and in function that increase the chance that these individuals will react aggressively in the context of a social threat.