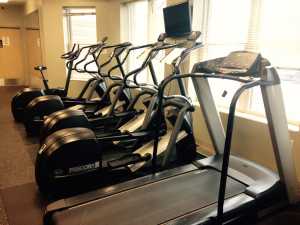 MedicalResearch.com Interview with: Jeroen van der Velde, PhD Leiden University Medical Center Dept. Clinical Epidemiology, C7-102 Leiden, The Netherlands MedicalResearch.com: What is the background for this study? Response: We hypothesized that, in addition to the amount of physical activity, the pattern in which physical activity is accumulated over the day is relevant for metabolic health. Several studies previously showed beneficial effects of interrupting sedentary periods with short periods of activity (breaks in sedentary time) on glucose control. In addition, very recently it has been argued that the timing of physical activity during the day may be relevant for metabolic health. This was mainly shown in animal studies and intervention studies with supervised high intensity exercise training in men with impaired glucose control or type 2 diabetes. If timing of physical activity matters in a ‘free-living’ setting in the general population is largely unknown. Therefore, our aim was to investigate associations of timing of physical activity and breaks in sedentary time with liver fat content and insulin resistance in a middle-aged population. END_OF_DOCUMENT_TOKEN_TO_BE_REPLACED
Continue Reading
Author Interviews, Emergency Care, Heart Disease, NEJM / 15.04.2019