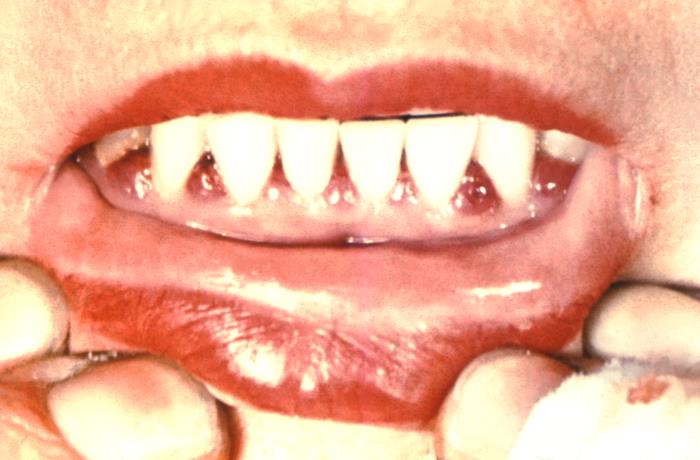 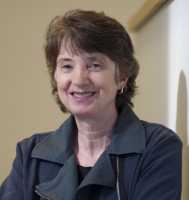 MedicalResearch.com Interview with: Julie R. Palmer, ScD Professor, Boston University School of Medicine Associate Director, Slone Epidemiology Center at Boston University Boston, MA 02118  MedicalResearch.com: What is the background for this study? What are the main findings? Response: Since 1995, 59,000 African American women from all regions of the U.S. have participated in a Boston University research study of the health of Black women.  Study participants complete mailed or online questionnaires every two years. Our major goal is to identify modifiable risk factors for cancers and nonmalignant conditions that disproportionately affect African Americans (e.g., pancreatic cancer, early-onset breast cancer, type 2 diabetes, uterine fibroids).  The reasons for the higher incidence of pancreatic cancer in African Americans relative to non-Hispanic White women in the U.S. are unknown. I was aware that several recent studies in predominantly White populations had observed a higher incidence of pancreatic cancer in those who had reported poor oral health and wondered whether the higher prevalence of poor oral health among African Americans could play a role in their higher incidence of pancreatic cancer.  We had already asked about gum disease, periodontal disease, and adult tooth loss in several rounds of data collection. After rigorous analysis, we found that women who reported any adult tooth loss had about two times the risk of future development of pancreatic cancer compared with those who had no tooth loss and had never reported periodontal disease. The estimated risk was even greater for those who had lost five or more teeth. A similar association was observed for reports of periodontal disease, but the association was not statistically significant. END_OF_DOCUMENT_TOKEN_TO_BE_REPLACED
Continue Reading