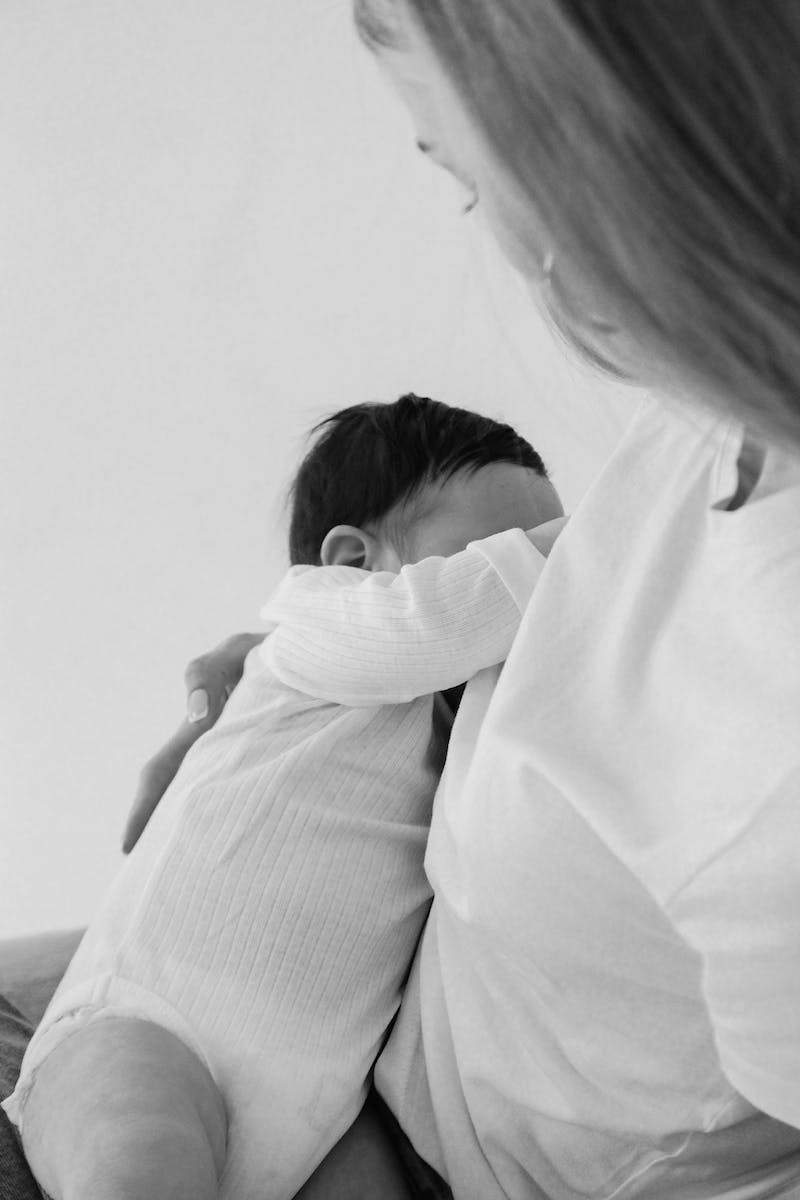 MedicalResearch.com Interview with: Maria Grandahl, Associate Professor, PhD, Senior lecturer Director of Education in Nursing and Midwifery programs Uppsala University Department of Women’s and Children’s Health on behalf of authors: Dr Jenny Stern, Dr Eva-Lotta Funkquist and Dr Maria Grandahl MedicalResearch.com: What is the background for this study? Response: Conflicting advice and non-evidence-based recommendations have a negative effect on breastfeeding. Since 2011, the National Food Agency in Sweden has informed parents that they can introduce tiny tastings (1 mL of solid food, i.e. other sources of nutrition than breastmilk/formula) to infants from four months of age. It is unknown how national recommendations, which differ from the Word Health Organization’s recommendation, affect breastfeeding. END_OF_DOCUMENT_TOKEN_TO_BE_REPLACED
Continue Reading
Author Interviews, Exercise - Fitness, Genetic Research, Lifestyle & Health, Nature / 08.09.2022 MedicalResearch.com Interview with: Marcel den Hoed, PhD Researcher,Department of Immunology, Genetics and Pathology Uppsala University MedicalResearch.com: What is the background for this study? What are the main findings? Response: In this paper we performed a multi-ancestry meta-analysis of 51 genome-wide association studies, in data from over 700,000 individuals. This yielded 11 DNA regions that are robustly associated with self-reported moderate-to-vigorous intensity physical activity during leisure time (MVPA), and 88 DNA regions for self-reported leisure screen time (LST). Around half of the identified DNA regions are also associated with objectively assessed physical activity traits in data from the UK Biobank. Causal inference using a Mendelian randomization approach subsequently showed bidirectional causal effects between LST and body mass index (BMI), with the effect of LST on BMI being 2-3-fold larger than vice versa. Less LST and more MVPA protect from diabetes, attention deficit hyperactivity disorder, depression, and earlier age at death, with all causal effects of MVPA and leisure screen time being mediated or confounded by BMI. Further analyses showed that DNA regions associated with LST are more often located close to genes whose expression in skeletal muscle is altered by strength training than expected by chance, suggesting that these genes may influence the likelihood of adopting an active lifestyle by influencing the response to training. END_OF_DOCUMENT_TOKEN_TO_BE_REPLACED
Continue Reading
Author Interviews, Genetic Research / 17.05.2019

Why Do Some People Get a Dog?

Tove Fall PhD Senior author of the study Associate Professor in Epidemiology Department of Medical Sciences and the Science for Life Laboratory Uppsala University  MedicalResearch.com: What is the background for this study? What are the main findings?  Response: Dog ownership is common in the Western society but little is known about what actually makes people get a dog. We conducted a twin study to understand whether the genetic make-up has an influence on this choice. We found that more than 50% of the differences in dog ownership is explained by genetic variants.  END_OF_DOCUMENT_TOKEN_TO_BE_REPLACED
Continue Reading