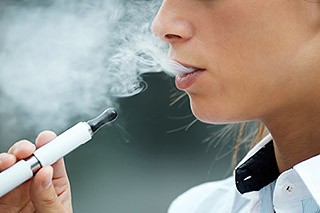 Response: The US tobacco market has been transformed in the past decade by a rapid increase in awareness and use of e-cigarettes among youth and adults.

Response: Research is needed to understand why more American adults believe e-cigarettes are as or more harmful to health than cigarettes, and how this changing perception may affect use of e-cigarettes among adult smokers. The results of this study also underscore the urgent need for accurate communication of the scientific evidence on the health risks of e-cigarettes to American public, and the importance of differentiating the products’ absolute harm from their relative harm compared to cigarettes.