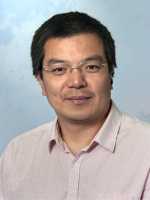 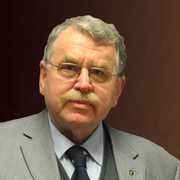 We applied the Biological State Index which measures a probability to pass genes on to the next generation at population level. We found that the rapid increase in type 1 diabetes over the last few decades was correlated with increases of the Biological State Index and its proxy, human life expectancy, especially in more developed world in which natural selection has been relaxed most. This correlation was found after statistically excluding differences in countries income, levels of urbanization, sugar consumption and obesity prevalence.

Response: Modern medicine is a double edged sword. It has made many heritable and partly heritable diseases, including type 1 diabetes curable in individual patients, but meantime, it has been accumulating the genes of these diseases in the population. Since compromised eugenic approaches that tried to limit individual reproductive performance have been shown to be ethically unacceptable and scientifically misguided, there is a need for gene therapy.

Response: Gene therapy should be the focus of the research in medicine to cure type 1 diabetes. Insulin, other medicines and public health measures will not stop increase in the incidence of type 1 diabetes disease.

Response: This is the first major disease we have shown that is accumulating due to the relaxation of natural selection over time. It is likely that situation is similar with other diseases that have genetic background.