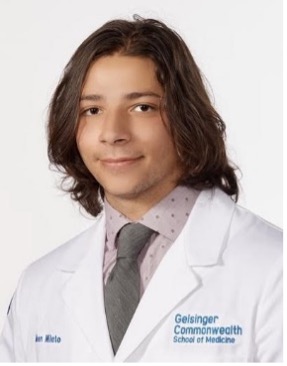 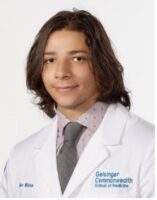 Response: The drug buprenorphine is a partial opioid agonist, originally developed in the 1960s as an alternative to the stronger full opioid mu receptor agonists like morphine. Today, the drug is sometimes used for pain, but is more often used as a treatment for Opioid Use Disorder (OUD). Since the 2002 federal approval for buprenorphine use in treatment of OUD, there has been an increase in buprenorphine prescription across all states.

However recent studies have showed a disproportionate increase in buprenorphine prescriptions to rural/ less populated areas in comparison to urban/densely populated areas. The objective of this study [1] was to analyze the trends in buprenorphine distribution, overall and by three-digit zip codes, in Pennsylvania from 2010-2020.