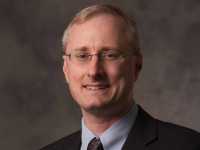 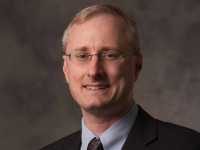 Response: Recent estimates indicate that if a mother has previously had a child with autism spectrum disorder, the risk of having a second child with ASD is ~18.7% whereas the risk of ASD in the general population is ~1.7%.

This work investigated if there is a difference in metabolites of the folate one carbon metabolism and the transulfuration pathway between the mothers that have had a child with ASD and those that have not. Furthermore, we investigated if there is a difference among the mothers who have had a child with autism spectrum disorder based upon if the child that they were pregnant with will have an ASD diagnosis by age 3. This part required follow up with the mothers three years later.

However, we did not find differences among the mothers based upon if the child will be diagnosed with ASD at age 3.

Response: Based upon the measurements it is not possible to determine during a pregnancy if a child will be diagnosed with ASD by age 3. However, differences in the folate-dependent transmethylation and transsulfuration metabolites are indicative of the risk level (High Risk of 18.7% vs. Low Risk of 1.7%) of the mother for having a child with autism spectrum disorder.

Response: This study has not been replicated and we also had to make a number of assumptions which are listed in the paper. These points should be looked at in future research. My recommendation would be to replicate the comparison between mothers who have had a child with .autism spectrum disorder and those who have not and focus on recruiting an approximately equal number of mothers for each group and try to match the two groups by age and ethnicity.