Risk Factors for Prolonged Opioid Use After Childbirth Identified 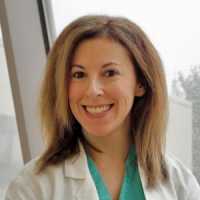 This work confirms the high... 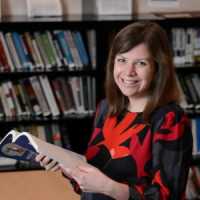 MedicalResearch.com Interview with: Lindsay Admon, MD MSc Assistant Professor, Department of Obstetrics & Gynecology Institute for Healthcare Policy and Innovation University of Michigan MedicalResearch.com: What is the background for this study? What are the main findings? In our previous work (https://journals.lww.com/greenjournal/Fulltext/2017/12000/Disparities_in_Chronic_Conditions_Among_Women.19.aspx), we identified higher rates of deliveries complicated by substance use among rural women. We knew that some of this difference would be accounted for by opioids.What we didn’t expect was that when we took a closer look, amphetamine use disorder accounted for a significant portion of this disparity as well. The main findings of this study are that, between 2008-09 and 2014-15, amphetamine and opioid use among delivering women increased disproportionately across rural compared to urban counties in three of four census regions. By 2014-15, amphetamine use disorder was identified among approximately 1% of all deliveries in the rural western United States, which was higher than the incidence of opioid use in most regions. Compared to opioid-related deliveries, amphetamine-related deliveries were associated with higher incidence of the majority of adverse gestational outcomes that we examined including pre-eclampsia, preterm delivery, and severe maternal morbidity and mortality.   END_OF_DOCUMENT_TOKEN_TO_BE_REPLACED
Continue Reading