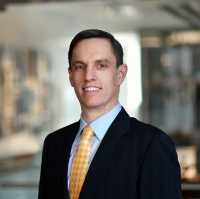 Dr. Thrift: Our study was conducted among veterans, mostly males. Further research should involve women and non-veterans. Our interest is in understanding whether use of acid suppressant medications also influence survival in patients after diagnosis with esophageal adenocarcinoma.

140 Acid Suppression Therapy Reduces Risk of Progression From Barrett’s Esophagus to Esophageal Adenocarcinoma: A Nested Case-Control Study in US Veterans