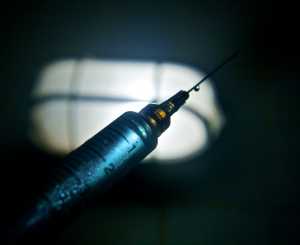 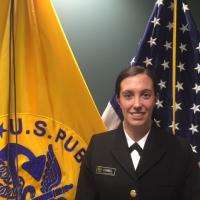 Response: The estimated number of drug overdose deaths in the US surpassed 100,000 over a 12-month period for the first time during May 2020-April 2021, driven by the involvement of synthetic opioids other than methadone (mainly illicitly manufactured fentanyl (IMF)), according to data from the National Vital Statistics System.

The State Unintentional Drug Overdose Reporting System (SUDORS) is a CDC-funded surveillance program that has collected detailed data on unintentional and undetermined intent drug overdose deaths since 2016 from death certificates, medical examiner and coroner reports, and full postmortem toxicology reports. SUDORS data allow for the analysis specifically of deaths involving fentanyl (rather than the larger category of synthetic opioids), and contain information about decedent demographics and other characteristics, as well as circumstances surrounding the overdose that might help inform prevention.

MedicalResearch.com:? What are the main findings?

1) deaths increased sharply in midwestern, southern, and western jurisdictions during 2019–2020;
2) approximately four in 10 deaths also involved stimulants;
3) approximately one half of decedents had no pulse when first responders arrived; and
4) evidence of injection was the most frequently documented route of drug use, but substantial percentages of deaths likely involved other routes, especially in the West.

Urgent action is needed to slow and reverse rapid increases in drug overdose deaths involving illicitly manufactured fentanyl and other drugs, including enhancing access to substance use disorder treatment (e.g., medications for opioid use disorder) and expanding harm reduction approaches that address risk factors associated with IMFs (e.g., improving and expanding distribution of naloxone to persons who use drugs and their friends and family, distributing fentanyl test strips to test drug products for fentanyl, and increasing overdose education and access to comprehensive syringe services programs). Innovative approaches are needed to address the endemic nature of IMF-involved overdoses, non-injection routes of IMF use, and frequent polysubstance use (in particular, the rising use of opioids and stimulants).