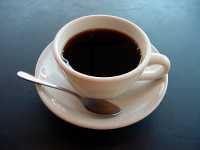 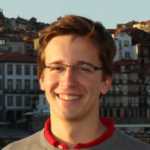 Response: Our study showed a dose-dependent protective effect of caffeine consumption on all-cause mortality among patients with CKD.

However, our observational study cannot prove that caffeine reduces the risk of death but only suggests the possibility of such a protective effect.