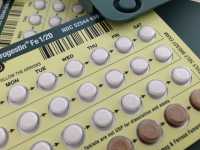 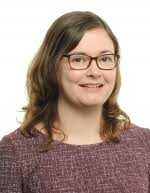 We investigated the influence of all contemporary hormonal contraceptives on ovarian cancer risk in over 1.8 million women in Denmark aged 15-49 years, over a 20 year period from 1995-2014.

Response: Our findings are reassuring to women of reproductive age, contemporary combined oral contraceptives (which generally contain lower doses of oestrogen and newer progestogens) are still associated with a reduced risk of ovarian cancer.

Response: It is still to be established how long the protective effects associated with contemporary combined oral contraceptives persist. We were unable to investigate this as our study examined contemporary products and did not include older women.

Response: Although our observational study is unable to draw conclusions about cause and effect, it is noteworthy that our findings are consistent with studies of older products.