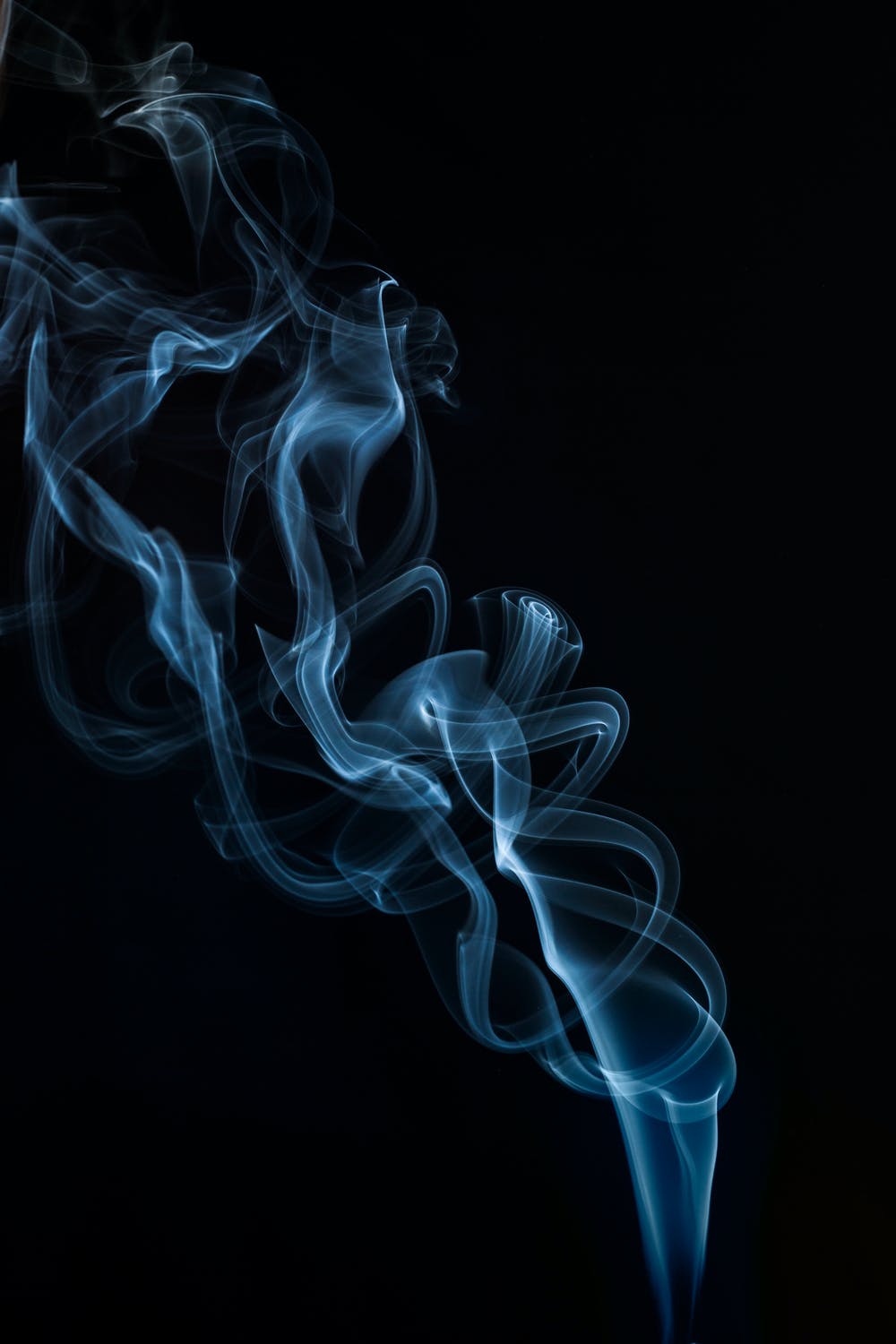 24 Sep Methamphetamine Use and Overdoses Spike, especially Among Minorities

During 2015-2019, adjusted prevalence of Methamphetamine Use Disorder without injection more than tripled among heterosexual women and lesbian/bisexual women and more than doubled among heterosexual men and gay/bisexual men. It increased over 10-fold among non-Hispanic Blacks, nearly tripled among non-Hispanic whites, and more than doubled among Hispanics. Characteristics associated with methamphetamine use, frequent use, MUD, and injection included lower education, lower income, being uninsured, housing instability, criminal justice involvements, and having co-morbidities (e.g., HIV/AIDS, HBV/HCV, depression), suicidal ideation, and polysubstance use.

Response: There are four main takeaways that we would like to highlight from this study:

(2). Populations at increased risk for MUD diversified rapidly during 2015-2019, particularly among those with socioeconomic risk factors and co-morbidities. Our results are consistent with increases in methamphetamine-related treatment admissions among non-Hispanic white, Black, American Indian or Alaska Native (AIAN) and Hispanic patients during 2007-2018, with the fastest increase among Black patients.

Response: A major challenge in addressing the high rates of methamphetamine-related morbidity and mortality is the lack of FDA-approved medications for Methamphetamine Use Disorder treatment, highlighting the urgency for further research and investments in MUD medication development.

In addition, research on implementation of evidence-based prevention interventions and on public policies is needed to effectively respond to the surge in methamphetamine use and related harms. For example, expansion of community-based interventions to reduce injection drug use-related harms and overdoses such as comprehensive syringe services programs could help mitigate overdose risks and the additional spread of infectious diseases such as hepatitis B or C and HIV.

Response: Given indicators of increasing methamphetamine use during the COVID-19 pandemic, prevalence of Methamphetamine Use Disorder and injection may have further accelerated during 2020-2021.

And finally, this study has several limitations.

Despite these limitations, this study found that consistent with increases in overdose mortality, higher risk patterns of methamphetamine use increased; and populations at increased MUD risk diversified rapidly, particularly among those with socioeconomic risk factors and co-morbidities.

Combating the surges in methamphetamine use, Methamphetamine Use Disorder, and associated mortality warrants the implementation of evidence-based prevention and treatment interventions.

Dr. Han has nothing to disclose.