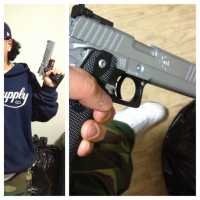 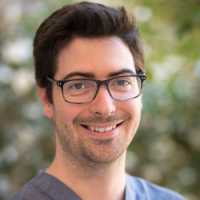 Response: Firearms are the second leading cause of death in pediatric patients (ages 1-19). Firearms cause more deaths in this population that cancer or heart disease combined. Our study examined the relationship between state firearm legislation (using the Brady Scorecard and Child Access Prevention (CAP) score) and pediatric firearm mortality. We also examined other state-level factors such as poverty levels, unemployment rate, and high school completion rates. There were several significant findings:

Response: Pediatric firearm death is a major public health issue. There is a clear discrepancy in where these deaths are occurring. We found that state’s with more lenient laws are having their children die at an alarmingly greater rates. While federal legislation on firearms remains controversial and gridlocked, we found that state legislation could play an important role in preventing pediatric firearm deaths, particularly through passage of child access prevention laws.

Response: Research like this is important to demonstrate to lawmakers and the public that gun legislation can save lives. Currently, only 27 states in the US have any form of Child Access Protection laws. Passing Child Access Prevention laws in the remaining 23 states would be a great starting point for using research like this.

We have no disclosures.

Abstract Title: Strict firearm legislation is associated with lower firearm-related fatalities among children and teens in the United States