Risankizumab for Moderate to Severe Psoriasis: High Rates of Durable Clearance Through One Year 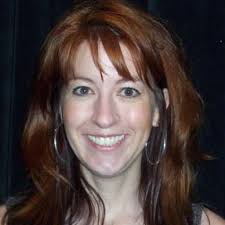 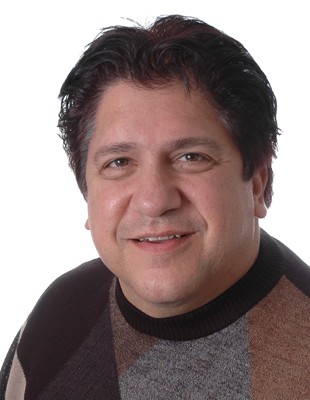 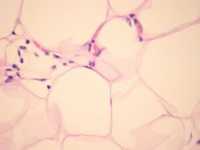 MedicalResearch.com Interview with: Hooman Khorasani, M.D. Cosmetic Surgeon & Mohs Skin Cancer Surgeon Icahn School of Medicine at Mt. Sinai MedicalResearch.com: What is the background for this study? Response: Lipomas are tumors composed of mature fat cells located just beneath the skin surface. They are the most common soft tissue tumor and are estimated to occur in 1% of the population. These benign tumors are more common in overweight individuals, diabetics, patients with elevated serum cholesterol, and those suffering from familial multiple lipomatosis. Most of these tumors are treated for cosmetic reasons; however, large lipomas can also cause significant functional impairment. Traditional treatment includes surgical removal and / or liposuction. Deoxycholic acid is a member of the bile acid family that assists in the breakdown of fat. We investigated the use of deoxycholic acid injections to reduce the size of large lipomas prior to surgical removal. END_OF_DOCUMENT_TOKEN_TO_BE_REPLACED
Continue Reading
Author Interviews, Dermatology, Heart Disease, JAMA, Race/Ethnic Diversity / 04.03.2019 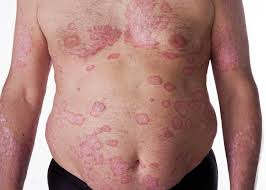 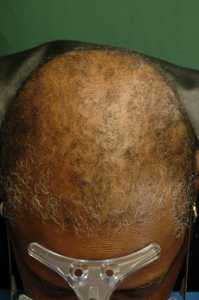 MedicalResearch.com Interview with: Eli Sprecher MD PhD Professor and Chair, Division of Dermatology Deputy Director General for R&D and Innovation Tel Aviv Sourasky Medical Center Frederick Reiss Chair of Dermatology Sackler Faculty of Medicine Tel Aviv University, Tel Aviv, Israel and MedicalResearch.com: What is the background for this study? Response: Central centrifugal cicatricial alopecia (CCCA) is a form of hair loss (alopecia) which is extremely common and affects one in every 20 women of African origin. It starts usually during the fourth decade of life. Because it can be inherited from mothers to their children, it is thought to have a genetic basis. On the other hand, it is known to mainly affect women who use to groom their hair intensively. Thus it was thought that the disease stems from some form of inherited susceptibility to the damage incurred to the hair follicle by grooming habits. In the study we published, we searched for the genetic basis of CCCA. In contrast with the common form of alopecia (androgenetic alopecia or female pattern alopecia), CCCA is associated with scarring of the scalp skin, which means that once hair is lost, it will likely not re-grow. END_OF_DOCUMENT_TOKEN_TO_BE_REPLACED
Continue Reading