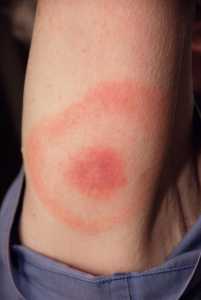 MedicalResearch.com Interview with: Donal Bisanzio PhD DVM Senior Epidemiologist RTI International MedicalResearch.com: What is the background for this study? Response: The number of reported cases of Lyme disease has steadily increased since the year 2000. The Centers for Disease Control Prevention (CDC) estimates that nearly 30,000 cases are reported each year with close to 270,000 unreported cases. The high fraction of unreported cases is linked with the absence of specific disease symptoms, which can deter physicians from an initial diagnosis. Another critical factor causing underreporting is the low accuracy of methods used to test Lyme disease. These factors show us that some counties that are currently considered Lyme disease-free may only have this status due to underreporting. RTI International, in collaboration with Columbia University, built a model to show factors affecting the diffusion of case reporting in the north-eastern U.S. from 2000 to 2017 and identify which counties may be experiencing underreporting. The model used publicly available data published each year by the CDC on cases reported at the county-level merged with information on vector distribution and data obtained by satellite surveys. The model included 855 counties located in 31 states in the West North Central, East North Central, New England, Mid-Atlantic, and Southern regions of the U.S. The final product was a map showing the probability of counties of the north-eastern U.S. to report Lyme disease cases.  END_OF_DOCUMENT_TOKEN_TO_BE_REPLACED
Continue Reading
Author Interviews, Infections, Lyme / 18.09.2019 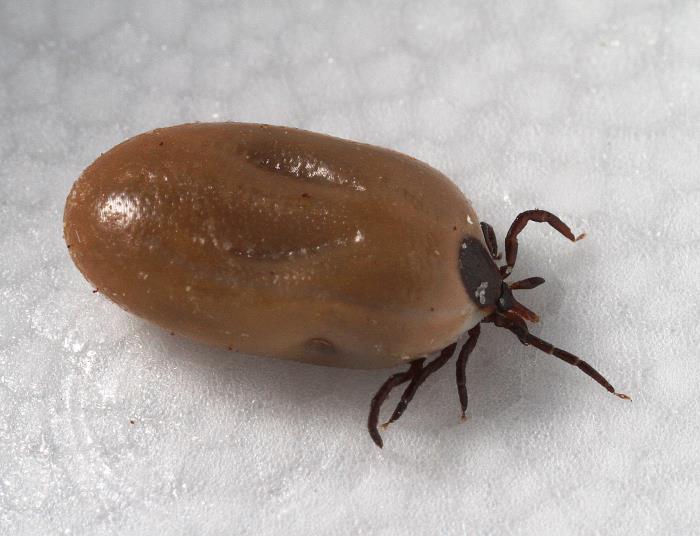 MedicalResearch.com Interview with: Jorge Benach, PhD Distinguished Toll Professor Molecular Genetics & Microbiology and Pathology Renaissance School of Medicine Stony Brook University  MedicalResearch.com: What is the background for this study? Response: The increases in the numbers of cases of tick-borne diseases in the nation, and the increases in the number of cases in our area were the catalysts to document the levels of infection with a number of pathogens in the vector ticks. In addition, there were indications that an invasive tick species, the lone star tick, had taken a foothold in our area and had brought new tick-borne pathogens. Identification of the multiple pathogens was made possible by the molecular probes developed by Dr Rafal Tokarz, another corresponding author of our study  END_OF_DOCUMENT_TOKEN_TO_BE_REPLACED
Continue Reading
Author Interviews, Heart Disease, Infections, JAMA / 27.08.2018

Q Fever Patients Must Be Followed To Avoid Cardiac Complications 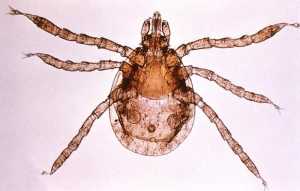 MedicalResearch.com Interview with: Pr. Didier Raoult Directeur de l'IHU Méditerranée-Infection Marseille  MedicalResearch.com: What is the background for this study? What are the main findings? Response: This work represents the sum of data accumulated over several decades of studies on Q fever. Our reference center contacts each of the physicians in charge and ensures patient follow-up, which allows obtaining data, that is not comparable to those used automatically in databanks. Four people exclusively dedicated their time to manage these specific data on Q fever. The main data confirm the need to perform a cardiac ultrasound for all patients with Q fever and acute endocarditis (to detect valvulopathy) and to give a prophylactic treatment to avoid fixation on the heart in patients with valvulopathy. This work helps clarify the evolution of Q fever by eliminating the term of chronic Q fever, which is based on non-clinical elements, and defining persistent Q fever for which there is an identifiable focus of infection. Furthermore, this work makes it possible to recommend systematic detection of antiphospholipid antibodies in order to limit the risk of thrombosis and the risk of cardiac fixation. END_OF_DOCUMENT_TOKEN_TO_BE_REPLACED
Continue Reading
AHA Journals, Allergies, Author Interviews, Infections, JAMA / 17.06.2018 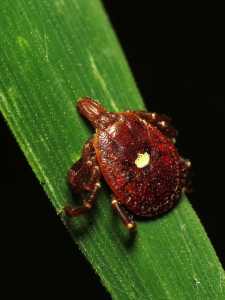 Jeffrey Wilson, MD, PhD Research Fellow, Allergy & Immunology University of Virginia  MedicalResearch.com: What is the background for this study? What are the main findings? Response: Galactose-α-1,3-galactose (α-Gal) represents an oligosaccharide that is present in mammalian products and is the causal allergen in a syndrome of delayed red meat allergy (commonly called α-Gal syndrome). Sensitization to this allergen has been linked to tick bites, specifically the lone star tick in the United States. Thus, sensitization to α-Gal (and the prevalence of subjects with symptomatic red meat allergy) is relatively common where the lone star tick is common, i.e- the southeast. For a variety of reasons we hypothesized that specific immune sensitization (which relates to IgE antibody production) to α-Gal would be a risk factor for coronary artery disease. To address this possibility we measured IgE specific to α-Gal in 118 adults subjects from central Virginia who had undergone advanced cardiac imaging with a technique called intravascular ultrasound. Out of the cohort 26% of the subjects in the study had the sensitivity to α-Gal. The main finding was that subjects with the IgE sensitization to α-Gal had greater amounts of atherosclerosis, as well as atherosclerotic plaques with more unstable characteristics. This association was significant when controlled for traditional cardiovascular risk factors such as hypertension, diabetes and lipids levels. END_OF_DOCUMENT_TOKEN_TO_BE_REPLACED
Continue Reading
Author Interviews, CDC, Lyme / 17.01.2017

MedicalResearch.com Interview with: Tammi L. Johnson PhD, Microbiologist Division of Vector-Borne Diseases CDC MedicalResearch.com: What is the background for this study? Response: Lyme disease is caused by the bacterium Borrelia burgdorferi and is transmitted to humans through the bite of infected blacklegged ticks, also called deer ticks. Lyme disease is the most commonly reported vectorborne illness in the United States, with approximately 300,000 humans becoming infected each year. While Lyme disease infections are highly concentrated in the northeast and upper Midwest, the number of counties in which the blacklegged tick has become “established” has more than doubled in the past two decades. Established populations of these ticks are found in 35 states. Knowing that Lyme disease is increasing both in numbers of infections and in geographic range in the United States, we did this study to determine if people are at risk of encountering infected ticks while recreating in eastern national parks. This is the first large-scale survey in multiple national parks, and though suspected, it had not been confirmed that ticks in many of these parks were infected. So the purpose of the study was to survey national park units across six Northeastern and Mid-Atlantic States and the District of Columbia, ranging from Maine in the north to Virginia in the south and characterize the risk of human exposure to ticks-borne bacteria. Researchers from the Centers for Disease Control and Prevention and the National Park Service evaluated frequently used trails in Acadia National Park, Catoctin Mountain Park, Fire Island National Seashore, Gettysburg National Military Park, Manassas National Battlefield Park, Monocacy National Battlefield, Prince William Forest Park, Rock Creek Park, and Shenandoah National Park. END_OF_DOCUMENT_TOKEN_TO_BE_REPLACED
Continue Reading
This website uses cookies to improve your experience. We'll assume you're ok with this, but you can opt-out if you wish.AcceptReject Read More
Privacy & Cookies Policy